Project Management Lessons from ‘Argo’: 5 Tips When The Only Options Are Bad Ones 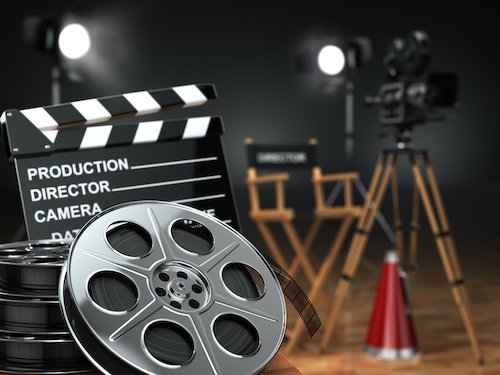 Did you see the movie ‘Argo’?  Remember the scene where Ben Affleck’s character, Tony Mendez, is attempting to convince the administration to approve the idea to try to rescue six US diplomats hiding in the Canadian Embassy by having them pose as a movie crew?  Although the movie takes some fictional license with the historical events, the dialog below applies perfectly to many project management situations.

Tony Mendez: There are only bad options, it’s about finding the best one. Government Official: You don’t have a better bad idea than this? Jack O’Donnell: This is the best bad idea we have, sir. By far.

Just like in the movie Argo, sometimes there are no good options for a key decision in a project. You, along with your project team and subject matter experts, have to make the best bad decision you can.
Here are five tips for making that potential “no win” decision:

1) Assemble the right team, then identify your options.  List them on a white board.  Having the diplomats pose as teachers or a bike riding team were two other ideas proposed by the government to get the personnel out of Iran.

2) Next, list the pros and cons for each of the option. In ‘Argo’, the Iranians knew there were no more foreign teachers in their country. The bicycle idea would have involved a 300 mile ride in winter, and the need for food and water, along risk of flat tires or other mechanical failures, meant a supply van would need to accompany them.  The movie idea, though, was so outlandishly plausible that it just might work, because, as Affleck’s character says, Hollywood is about selling tickets and “everybody,” including the Iranians, think people in Hollywood are a little crazy.

3) Narrow the choices.  A friend of mine is remodeling her kitchen and went to look at faucets.  She said she left the store without choosing one.  “I couldn’t pick a favorite from 200 different choices.  Give me 5 to choose from, and I can tell you which one I like.”  Pick the top three or four ‘least bad’ options based on the pros and cons.

4) At this point, you are ready for the decision.  If your team will be making the decision, by now you probably have a general consensus.  If not, you may need to escalate to your executive sponsors or other leadership.  If you need a decision from the leadership team, proceed to Step 5.

5) Create a key decisions document.  We’ve attached a handy template to get you started. Key Decision-Template List the top three options, and the pros and cons for each.  Include the team’s recommendation if you have one. Attach a supplemental list of the other options, and why they were rejected so you don’t end up rehashing discussions.  Then, following the lessons from ‘Argo’,  let the leadership team make the decisions.

These five steps may not result in a perfect decision, but they might help lead to one you can live with.