Project Management and Grammar: Finding your Nouns and Verbs 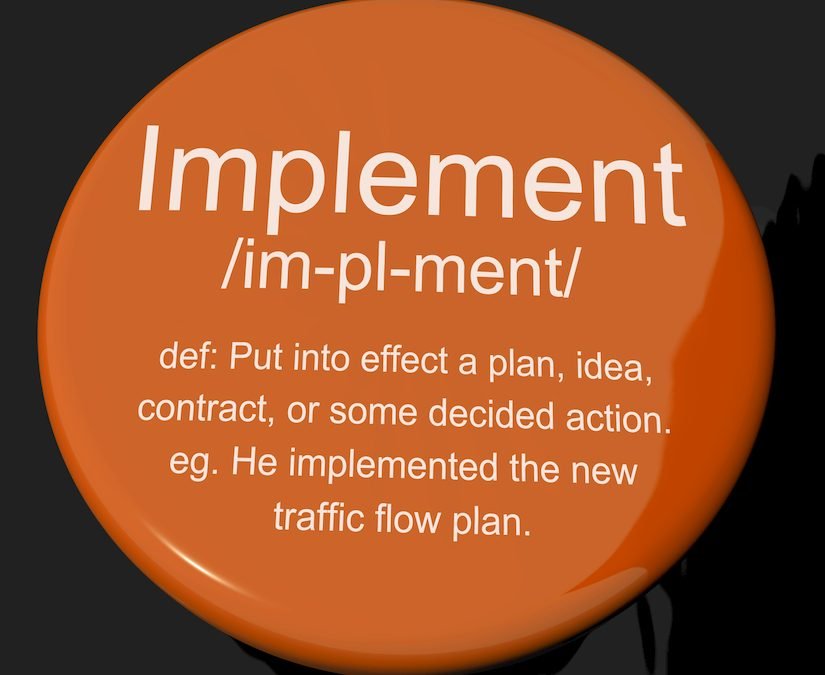 Many years ago, during one of my first classes in project management, the instructor drilled into us that every single task in a project’s Gantt chart must start with a verb. I still think about that every time I build a work breakdown structure, project plan or task list.

Some projects might be relatively straightforward, while others might be more complex, but regardless, when you begin a project, you’ll still need to think about the basics every step of the way.

Recently, we provided the IT project management services for the construction of a new, nearly 200,000 square foot Women’s and Children’s Center for Cone Health in North Carolina. This was a two-year project, and one of the largest, and most rewarding, we’ve ever done.

When you are beginning a project that large, creating the initial project documentation can seem daunting. So where do you start? First, grab a cup of coffee. Then, begin by determining the high-level deliverables. In the example of the new hospital construction, this was fairly straightforward. The deliverables included:

Those of us old enough to remember “Schoolhouse Rock” know that “a noun is a person place or thing”. These deliverables are your nouns, your “things” in your project plan. And, if you do a WBS diagram, they might be the headings in your diagram.

Once you have your list of deliverables, you can then apply an action to each one. To quote Schoolhouse Rock again, “Verb: That’s What’s Happening.” Ask yourself what actions (aka tasks) need to happen to meet those deliverables, and make sure each start with a verb. Let’s take the Telecom system in the list above as an example. To install the telephone system, some key activities needed to occur, such as:

I use this same approach for my personal “To Do” lists, and I find it works well for me. Hopefully, a little Schoolhouse Rock will help you complete your project plans as well.

Bonus Trivia: Did you know that the Cambridge Dictionary now lists “project manage” as a verb? The definition is: to plan a piece of work or activity and organize the work of all the people involved in it.