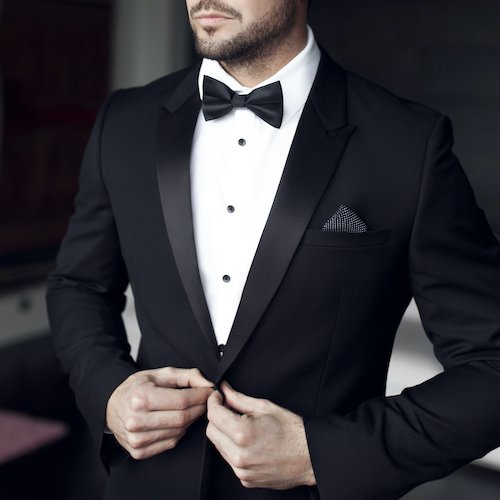 James Bond always accomplishes his missions. How does he do it? With 5 key project management tips:

Every Bond movie starts with James meeting with M, the head of MI6, to find out what his mission entails. It might be thwarting global domination in “Goldfinger” or “Tomorrow Never Dies” or perhaps fending off another world war in “You Only Live Twice” or “Diamonds Are Forever.” M, as Bond’s Executive Sponsor, begins the scene by outlining the goals and objectives. From the start of the movie, Bond knows exactly what he needs to accomplish.

2. Identify your resources and use them wisely

After seeing M, Bond’s next step is usually a meeting with Q, the head of the research and development division of the British Secret Service and the person responsible for ensuring Bond has the fancy gizmos he needs to complete the scope.

Traditional resource management focuses on people, but resources on your projects might include physical needs as well. For an IT project, additional servers might be needed. For a construction project, it might be ensuring you have the right equipment when you need it.

During the meeting with Q, Bond gathers all of the tools that will be available to him. Bond develops his resource list. He knows what tools he has, and what they might be able to accomplish for him. Just like in the movies, you’ll need to identify the resources you’ll need for your projects early on, so you have the right people and right physical resources available at the right time.

(Trivia Note: Did you know that Q stands for Quartermaster, a senior military role that supervises and distributes supplies and provisions?)

Once Bond begins his missions, he encounters risks around every corner, sometimes literally. Perhaps it’s Jaws, who uses his brute strength and steel teeth to try to kill Bond in several movies. Or perhaps it’s Oddjob in Goldfinger, who is not only a martial arts expert, but can decapitate someone by simply throwing his bowler hat at them. Bond already knows, though, that those obstacles exist. He just doesn’t know when they are going to appear. The only way to mitigate those risks is to try to identify them in advance, but also expect the unexpected.

Bond doesn’t tell M everything, but he knows when and what to communicate to his executive sponsor. Miss Moneypenny, M’s trusted executive assistant, is a critical component of Bond’s communication plan. Although she has a minor role in the movies, she’s a Second Office in the Women’s Royal Naval Service and has Top Secret and Eyes-Only clearance. She often receives the project updates from Bond, then presents those communications to M. For critical status reports, Bond communicates directly with his executive sponsor. M trusts Bond to communicate regularly, and when he doesn’t M suspects something is amiss with the project.

James Bond always orders his martinis “shaken, not stirred.” It’s something we can rely on in every movie. As a project manager, you owe your team and your executive sponsors the same consistency. They rely on you for your guidance, tracking, status reports, and communications. Make sure you are consistent with those, and you will help ensure your project’s success.

Bonus Trivia: Did you know that SPECTRE, led by the evil villain Blofled, is the SPecial Executive for Counter-intelligence, Terrorism, Revenge, and Extortion?